I am still adding old photos of Kit Harington to the gallery. I have added more appearances from 2017 and more are coming tomorrow. You can go to the gallery and enjoy the photos. Please, credit this site if you take the pics.

Kit Harington attended the ‘Gunpowder’ preview screening at BAFTA on September 26, 2017 in London, England. You can go to the gallery to take a look to the photos and enjoy! Please, credit this site if you take the pics. 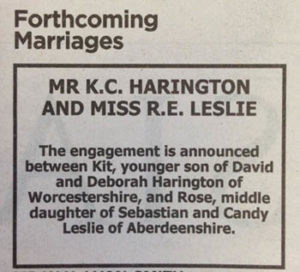 Kit has previously dabbled in the Hogwarts world before when, in July, he auditioned for GOT characters for a sketch on Jimmy Kimmel Live. While he tried (and failed) at Arya Stark and Daenerys Targaryen, he also threw in an impersonation of Harry Potter himself for good measure. END_OF_DOCUMENT_TOKEN_TO_BE_REPLACED

Visit our photo gallery with over 36.700 photos and growning often!
Partner Site

We are in no way affiliated or connected with Kit Harington, and this site is in no way official. This is just a fansite, created by fans. We don’t know anything about his personal life except what is on this site. Everything on this site is © 2017-2022 Kit Harington Network unless other is noted. Do not remove anything without permission. No copyright infringement is ever intended.