Kit Harington is returning to the West End in the autumn after a two-year break.

The actor, will play a strait-laced Hollywood screenwriter in True West, by Sam Shepard, at the Vaudeville Theatre from November. Rising star Johnny Flynn will play his unstable elder brother. Previously Harington was in Doctor Faustus at the Duke of York’s.

The production will be directed by Matthew Dunster, who directed Martin McDonagh’s hit play Hangmen, which also starred Flynn.

Currently filming the final scenes of Game Of Thrones, he told the Daily Mail that his role of Jon Snow had “whipped away” his chance of a theatre career.

But he said he would miss the fantasy show: “I keep bursting into tears. We’ve all spent nine, nearly ten years together, and the final goodbye is more than a hug.”

True West is at the Vaudeville Theatre from November 23 to February 16. [Source] 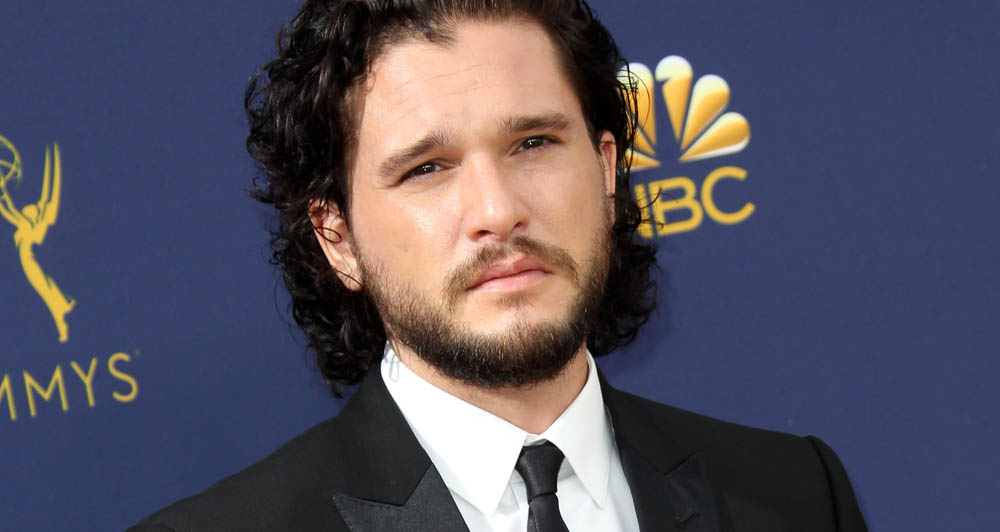 Kit Harington attends the 70th Emmy Awards at Microsoft Theater on September 17, 2018 in Los Angeles. You can go to the gallery to take a look to the photos.

I have added a new portrait of Kit Harington to the gallery. Please, credit this site if you take the photos.

Kit Harington attends the ‘The Death And Life Of John F. Donovan’ premiere during 2018 Toronto International Film Festival at Winter Garden Theatre on September 10, 2018 in Toronto. You can go to the gallery to take a look to the photos.

Remember, if you like the updates and want to help this site to get everything on Kit and keep alive, please, feel free to go here to donate. Every little bit helps.

I have added some new photos of Kit Harington at the Toronto International Film Festival. Please, credit this site if you take the pics.

Kit Harington attends 2018 HFPA and InStyle’s TIFF Celebration at the Four Seasons Hotel on September 8, 2018 in Toronto. You can go to the gallery to take a look to the photos.


Posted by admin on May 30th, 2018 • 0 comments • Gallery Updates
Kit Harington at the F1 Grand Prix of Monaco

Kit Harington is seen during the Monaco Formula One Grand Prix at Circuit de Monaco on May 27, 2018 in Monte-Carlo. You can go to the gallery to take a look to the photos.

The production team behind HBO’s blockbuster “Game of Thrones” will be given the BAFTA Special Award at this year’s British Academy Television Craft Awards.

Hannah Murray and John Bradley from the hit series will collect the award on behalf of the team. BAFTA said the accolade is recognition of the boundaries that have been pushed across all areas of production in the making of the fantasy epic.

Filming is underway on the eighth and final six-episode season of “Game of Thrones,” which will air in 2019. HBO is working on several potential spinoffs.

The award also recognizes the support that “Game of Thrones” has provided for high-end TV production in the U.K., BAFTA said. The show has filmed across various locations in Northern Ireland and set up a production headquarters at Titanic Studios in Belfast, the Northern Irish capital, which has been a base for the series since the pilot.

Speaking on behalf of the production team, executive producers D.B. Weiss and David Benioff said in a statement: “Many, many people work insanely hard to create any film or television show. They are creators every bit as much as actors, writers, producers or directors, and deserve to be recognized as such.”

“The craft behind what is one of the most popular dramas of our time is nothing short of incredible, from the breath-taking location shots to the intricately designed costumes and set pieces, and not forgetting the level of detail from the makeup and prosthetics team, to name a few,” added Krishnendu Majumdar, chair of BAFTA’s television committee. “Huge congratulations to everyone involved.”

The BAFTA Craft Awards take place on April 22 in London. They will be live streamed on YouTube and Twitter. [Source]

A few more professional photos of Kit have been added to the gallery.

Visit our photo gallery with over 32.700 photos and growning often!
Partner Site