We’ve got a plan to stop MS for good, and we need you on our team. Join Team Stop MS and help fund life-changing MS research: https://mssoc.uk/

Past weekend, Kit was in Las Vegas attending some events. I have added some photos for you to enjoy!

If you like this site and want to help to keep this online, please, feel free to go here to donate. Every little bit helps!

Game of Thrones star will appear in production focusing on modern political power, part of the London theatre’s reopening season

Kit Harington is to star as Shakespeare’s Henry V in a modern-day staging that examines the corrupting influence of power and “leadership in a time of crisis”.

The production will be presented in February next year at a newly renovated Donmar Warehouse in London, whose artistic director, Michael Longhurst, has planned a reopening season of plays exploring the individual’s role within society. Harington, best known as Jon Snow in the TV juggernaut Game of Thrones, has already been seen in the realm of “fantasy leadership”, said Longhurst. As Henry V, he will explore “modern political power and the psychology behind that”. The show will be directed by Max Webster, whose acclaimed Life of Pi transfers to the West End later this year.

Webster is “not interested in a production that has boys waggling swords”, said Longhurst. “We are, rightly, really looking at our leadership in a time of crisis and how it steps up or doesn’t, and how power can corrupt and what it means to have a privileged white man running a country that is much more diverse than that. And also, of course, our relationship with those across the Channel feels absolutely relevant right now – and unification is a theme running though Henry V.” END_OF_DOCUMENT_TOKEN_TO_BE_REPLACED

Finally, we have the first look at Kit Harington in Season 2 of Modern Love. Can’t wait to watch this episode! 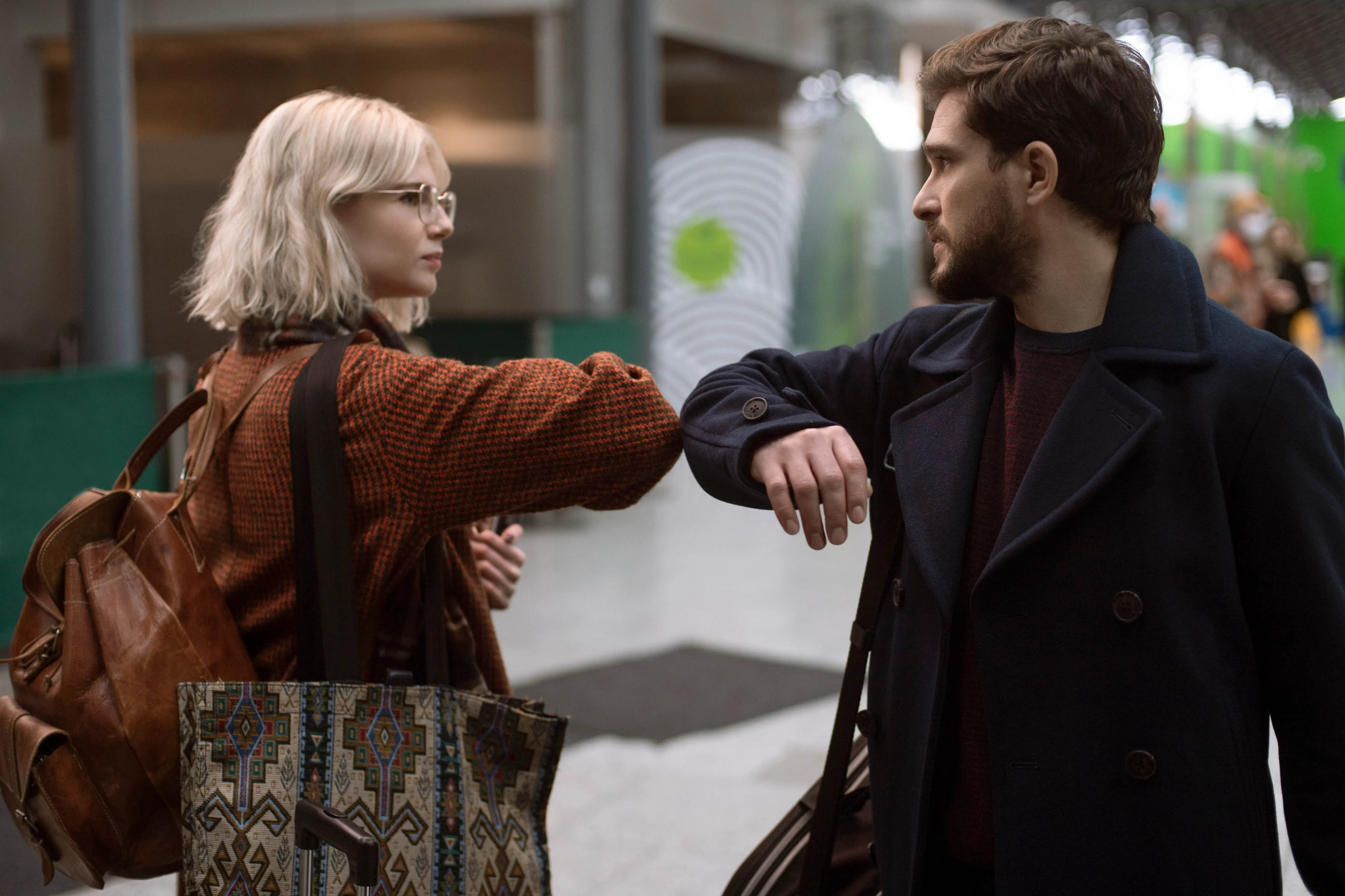 Finally, some new photos of Kit Harington have been added to the gallery.

If you like this site and want to help to keep this online, please, feel free to go here to donate. Every little bit helps!

I am still working on the gallery to get everything organized and uploading.

This time, I have added 2014 photoshoots. Over 250 photos of Kit Harington have been added to the gallery. Hope to get more HQ shoots to replace the few low quality photos. Go there to take a look and enjoy!

If you like the updates and want to help this site to keep online, please, feel free to go here to donate. Every single dollar will help! I really need your help to keep this site.

Amazon has set Friday, August 13 for the Season 2 premiere of Modern Love, its half-hour romantic anthology series, inspired by The New York Times column. All eight half-hour episodes will be released at once.

Developed by Carney, Modern Love explores love in all of its complicated and beautiful forms, as each standalone episode brings some of the NYT column’s best known stories to life with an A-list cast.

John Crowley (Brooklyn), Marta Cunningham (Insecure) Jesse Peretz (Glow), and Andrew Rannells (Black Monday), will also direct episodes of the anthology series with Celine Held and Logan George (Topside) co-directing an episode. The episode Rannells will direct is based upon a personal essay that he penned for the NYT column.

Todd Hoffman, Trish Hofmann, and Anthony Bregman also serve as executive producers on Season 2, along with Caitlin Roper and Choire Sicha of The New York Times, with Sean Fogel serving as a producer and Daniel Jones, editor of the “Modern Love” column, who serves as co-producer. The series is produced by Amazon Studios, Storied Media Group, Likely Story, and The New York Times. [Source]

I am crossing my fingers for more Kit Harington stuff from “Eternals” arriving soon but for now, I have added the first poster to the gallery. Go there and enjoy!

Visit our photo gallery with over 36.700 photos and growning often!
Partner Site

We are in no way affiliated or connected with Kit Harington, and this site is in no way official. This is just a fansite, created by fans. We don’t know anything about his personal life except what is on this site. Everything on this site is © 2017-2022 Kit Harington Network unless other is noted. Do not remove anything without permission. No copyright infringement is ever intended.